Behind the scenes is a portrait project born together with Cristel Caccetta, a talented actress I met in Turin just a week before she left the city to return to her beloved Puglia.
Initially the idea was to make portraits of Cristel, but not the classic photo book of actors, we wanted to go further and create something deeper, which somehow created a bond between us. Well, I’d say we did it. Something magical was created that afternoon in early summer.

My life for about ten years has been populated by actresses and actors. And in all these years I have seen their life outside and inside the theater. Often some people transform when they feel in the spotlight, some suddenly become more likeable, others believe they are stars. What we wanted to understand together with Cristel is who these people really are when they are at home, safe, away from the rest of the world.

For this reason, when I find someone to be included in the project, I ask them to organize everything, the location and the activities. I want them to be in a place that makes them feel good, that makes them feel at ease, in order to photograph what they usually do to take care of themselves. There are those who do yoga, those who paint, those who write.

The best thing about this project is that after the first 5 minutes of shooting I disappear from the mind of the person I am photographing. I’m there but it’s like I’m not. It becomes a magical and intimate moment, but it is also a great act of sharing.

Sometimes I happened to photograph people after having known each other in person for only five minutes, but I found that the embarrassment disappears instantly when you totally open yourself to those in front of you.

I will never stop thanking Cristel for creating this project with me. it was a really lucky encounter.

And meeting people and creating a relationship with them is certainly the best part of my job.

You can find out more about this project HERE.

And if you are an actress or an actor and you wuant to be part of this project? CONTACT ME! 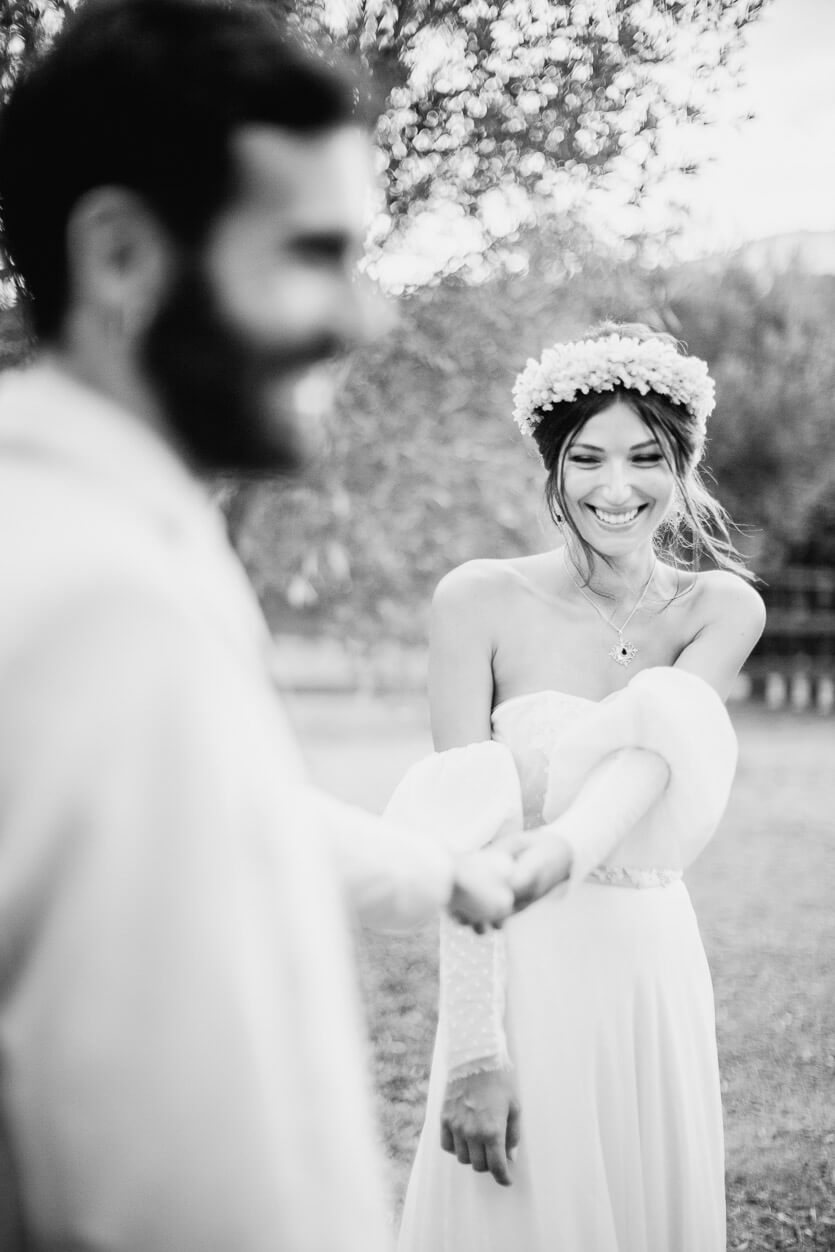 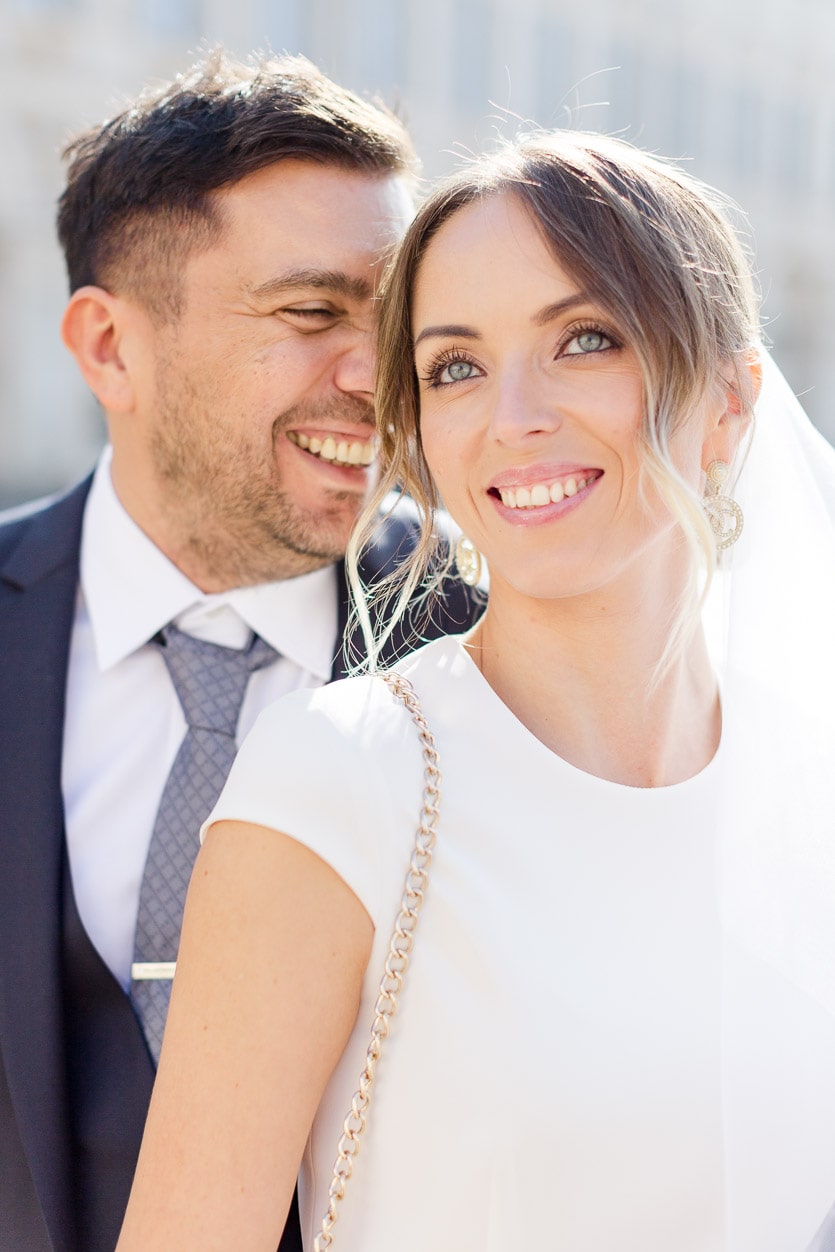